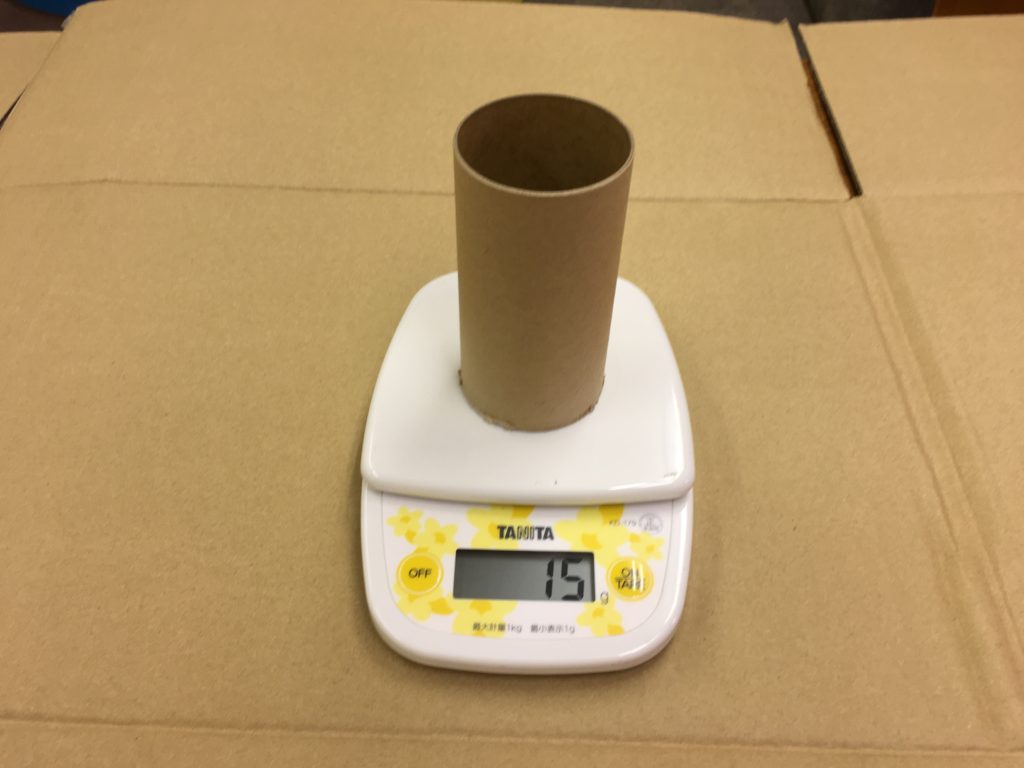 It was cut in about 10 cm of length. After that a SOUFA aqueous solution is applied. The surface seemed to be putting a protective coating, and it didn’t permeate so much in nuri once. So it’s applied and piled up several times.

I made them dry naturally after that and it was following condition. Apply more more than one times, I think the HA weight still increases.

※ The correct weight is non-measurement for the scale which can be gauged with only the 1g unit, but I think it’s about approximately 110 % after dryness by the weight.
It was possible to give incombustibility. Please check it in following animation.

Mechanism of fire retardance of SOUFA is an oxygen insulation by char layer formation.

The aqueous solution which can m…